In early 2018, a group of educators and researchers at the Scandinavian Microsurgery Academy  together with Gelin family has decided to honor Professor Gelin’s memory and pioneering contributions to Transplantation Research by creating the LARS-ERIK GELIN AWARD.The award will be given to persons who have made a long lasting contribution to experimental and clinical transplantation and distinguished mentorship in experimental microsurgery.During the 14th ISEM Congress in Debrecen, Hungary, the Scandinavian Microsurgery Academy bestowed the inaugural Lars-Erik Gelin Award. The 2018 awardee is Eiji Kobayashi, M.D., Ph.D., (Keio University, Tokyo, Japan) 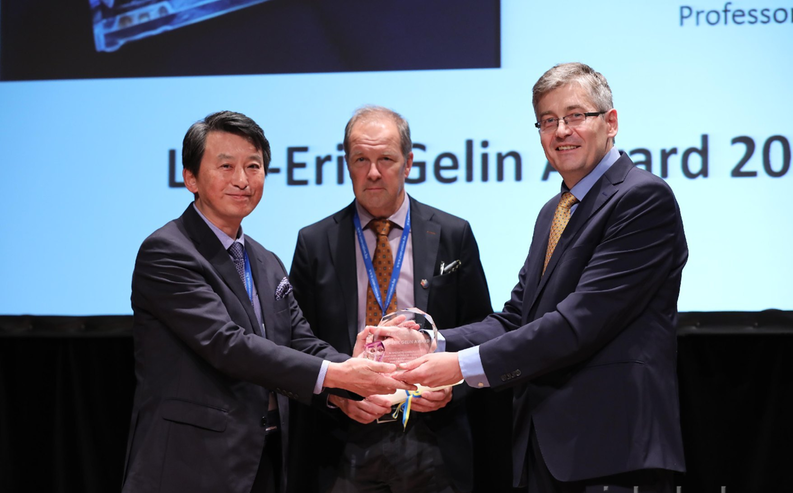